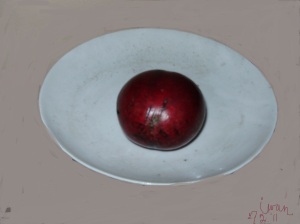 Akbar Sultan Palace wedding will be held at 16 to 19 October 2011. As for his graduation ceremony the bride and groom will be held on July 3, 2011 at ward Purworetno Ngayogyokarto Sultanate Palace. Sultan Palace is currently preparing the dancers who will perform at the event’s youngest daughter married the Sultan HB X is also a finalist of Miss Indonesia 2009, GRA Nurastuti Wijareni with M Ubaidillah

Yogyakarta Love grows precisely when a position far from each other. That initial engagement GRAj Nurkamnari Goddess, the third daughter of Sri Sultan HB X, with the SE Yun Prasetyo MBA. Application was filed by mail.
Yun who now holds Purbodiningrat KPH, since Friday (9 / 5), officially became the law of Sri Sultan HB X He has edited GRAj Nurkamnari Goddess who now holds the RCC Maduretno, third daughter of the King of Yogyakarta.
Yun, son of H Djuwanto (late) and Raden Ayu Handayati Djuwanto, Gusti Goddess first met in 1994. Introduction bridged one of the companions Goddess. When introduced, they admitted there was no special feeling.
New in 2003 they met again. “We met on the street and had time to chat,” said Yun.
But that relationship has not shown the flowers of romance. Moreover, the Goddess and then continue their studies in Australia and continuing education Yun S2 in Washington DC, USA.
Interestingly, even in places far from each other it romance blossoms spread between the two. February 2008, Yun ventured to apply for her idol’s daughter.
Yun, the restaurateur and florist, also apply to the Sultan. What is also unique, applications submitted in the form of a letter written and submitted parent applicants.
“Because my father was dead, application filed on behalf of the mother. It contained more or less begged Ngarsa Dalem that we should marry his daughter.’s Letter of application written in Java and Latin,” said Yun.
Not long ago, written answers sent by messenger whose contents Dalem grant application. “So we got married,” tutrur Yun.
Yun then got promoted Kangjeng Tumengung Raden (KRT) and given the same name Purbodiningrat. Rank was raised again to Kangjeng Prince Hario (KPH) with a fixed name Purbodiningrat.
For Goddess, Yun was the first girlfriend. “He was good,” he said commenting on her partner.
Facing her marriage, Yun pleaded not have special preparation. He just set up the Al-Quran and its translation plus a set of tools that made prayer and gold wedding ring.
Thursday evening, the Sultan summoned his daughter, GKR Maduretno. In a ceremony called tantingan it, the Sultan asked the truth if her daughter wanted to marry Purbodiningrat KPH.
“Son of Queen Maduretno Kangjeng Ingsun Gusti, what sira saguh dhaup karo man Ingsun Purbodiningrat KPH?” asked the Sultan to his daughter. It means, ‘My son Gusti Kangjeng Maduretno Queen, are you willing to marry abdiku, KPH Purbodiningrat?’
The question was answered speedy way, “Inggih or yes.” Finally, in the morning ceremony took place. GKR Maduretno married themselves by the Sultan, his father.
The party was filled with white flowers and great lively. Seen a number of important guests attended the ceremony, including Vice President M Jusuf Kalla and his wife.
On behalf of Purbodiningrati, one of the relatives of Yogyakarta Palace RM Dinusatomo say, the name was originally used by the son of the elder brother of Sri Sultan HB VIII that had died. Purbodiningrat itself means the ruler of the world’s major

Sultan HB X’s youngest daughter and her partner will be carried using the royal carriage.

Royal Wedding aka royal style wedding will be performed. Like what? “Royal Wedding within the meaning of marriage in court must do the traditional ceremony that we need to do,” said GKR Hemas in the House Representatives, Jakarta, Friday, September 30, 2011.

Hemas revealed, the wedding party of the people was also presented as Yogya. “Also the one that awaited the people, who awaited the palace,” he said.

According to him, people around the palace enthusiastically welcomed the event which has had its day. “They come to pray and celebrate. They want to go partying in the streets and corners of the city, so there is a festival. Later they will be entertained a number of folk entertainment while waiting for the passage of trains royal wedding, “said Hemas.

Hemas said, the concept of marriage is continuing a tradition that begins Sultan Hamengkubuwono VII. According to him, when it was sent around the bride being carried in procession. Accompany their partners around the riding. “But then arguably feudal, so the carriage ride both ways from being carried to the location of the wedding palace in kepatihan,” he said.

He added, how the procession the wedding couple’s special moments most anticipated is the community. The committee will also provide screens on street corners. “We put on some corner so people can view the proceedings Yogya,” he said.

Hemas hope, in addition to fulfilling its obligations as a parent: to marry a child, his youngest daughter’s wedding can also be a tourist attraction in Yogyakarta.

Is the bride will wear fancy clothes, such as marriage between Prince William and Kate Middleton? “We still do not have that luxury. What is clear is that the concept of traditional clothing, traditional fixed, and that nothing has changed. Our son does not use expensive design, tailor lengganan keep us, “said Hemas.

marriage processions in Yogyakarta Kingdom. Could also to learn about Javanese Kraton used and the use of language like this is rare. according to published manuscripts Kraton. 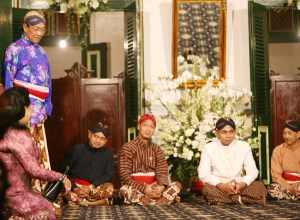 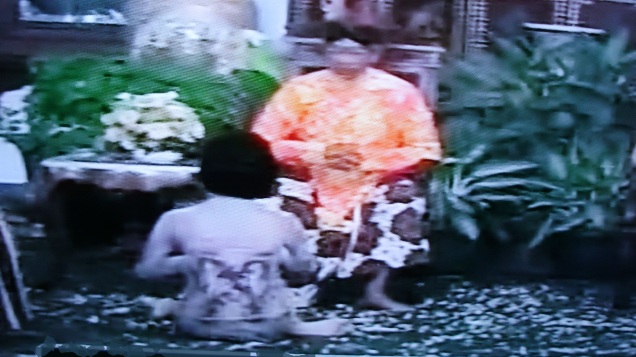 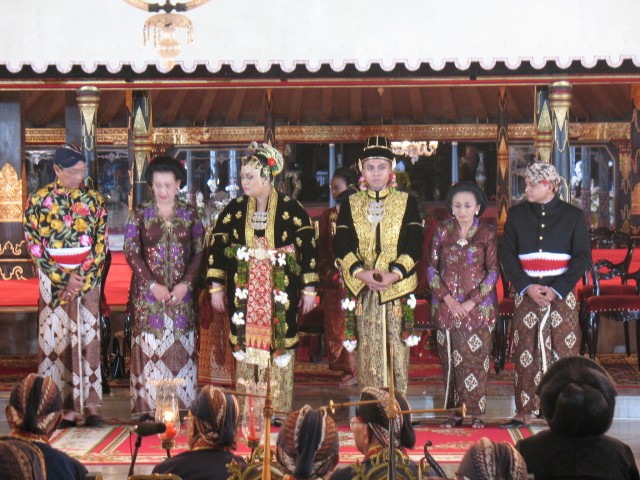 THE ROYAL SULTAN FAMILY AS THE CHIEF OF CEREMONY 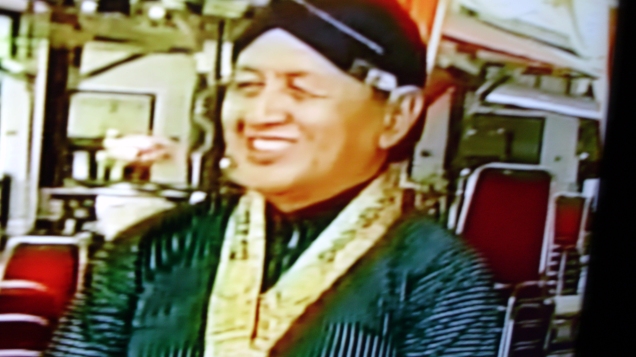