This The sample Of Dr Iwan CD-ROM To Be Continued 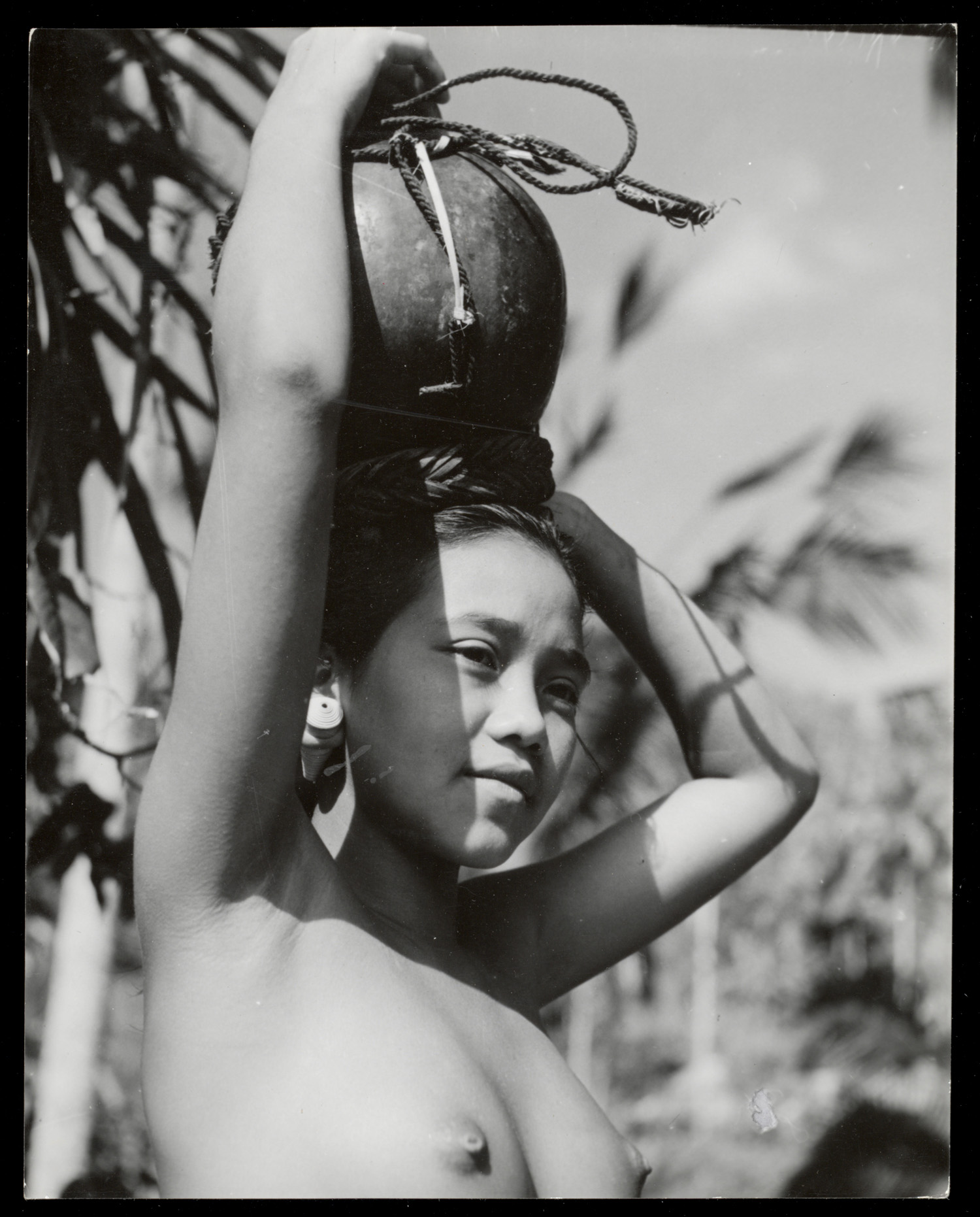 It wasn’t until the 11th century that Bali received the first strong influx of Hindu and Javanese cultures.

With the death of his father around AD 1,011, Airlanggha, a Balinese prince, moved to east Java and set about creating unity.

Having succeeded, he then appointed his brother, Anak Wungsu, as ruler of Bali.

During the ensuing period there was a reciprocation of political and artistic ideas,

and the old Javanese language, Kawi, became the language used by the aristocracy.

With the death of Airlanggha, in the middle of the 11th century, Bali enjoyed a period of autonomy.

During the 11th century,

in order to commemorate

This king’s edicts have been found in

on the north coast

and as far as Klungkung in the south, implying that he was ruler of the entire island.

may have been built to venerate him. Anak Wungsu’s reign, which began around 1025, was a period of close contact with Java. His mother was a Javanese princes, his father was the Balinese king Udayana; and his older brother was the great Airlangga, who ruled a large kingdom in East Java.

A contemporary of Anak Wungsu,

Mpu Kuturan, is thought to have established the tree-temple system common in Balinese villages:

the Pura Puseh(temple of origins),

and the Pura Dalem(temple of the dead).

Sakenan temple located on a small island called the Attack, which can be accessed by road, and is the territory of South Denpasar.

Goda temple was built by the MPU or MPU Kuturan Rajakertha in the 10th century, along with the construction of several other temples,
in the reign of King Sri married Masula-masuli Pejeng Icaka began to reign in 1100 (1178 M) for 77 years, the origins Sakenan temple construction is stated clearly in the papyrus of Usana Bali.
MPU Kuturan to Bali before the Majapahit collapsed, bringing the concept pemembangun pretend to Bali, in addition to well Sakenan Besakih temple, Pura Uluwatu, Batukaru, Tampurhyang, Tulukbiyu and several other temples.

Sakenan temple dedicated to beg either agricultural land or paddy fields to be freed from pests, and also to appeal to the well-being of Almighty God Yanga, along with the development of the tourism land being eroded, and in Sakenan temple as a place of worship to apply for welfare and safety of residents in the region.
At Pura Sakenan berstana Sandhijaya Hyang (tatmajuja) or Ocean Kertih, guard him as Segara or ocean for peace, salvation and eliminate obstacles.
Sakenan temple consists of beberpa shrines and buildings, which is divided into two parts, namely, Pura Dalem Agung Sakenan and Pura Sakenan congregation. Pura pages divided into 3 sections, namely: primary, intermediate and contemptible mandala all surrounded by a wall complete with temple penyengker minute. Pujawali or temple ceremony in Pura Sakenan coinciding with the Kingdom Brass. The layout is very easy to reach the temple Sakena through access to land, which before could only be reclaimed by sea, since reclaimed the island attack a tourist attraction visited by many travelers who happen to vacation in Bali